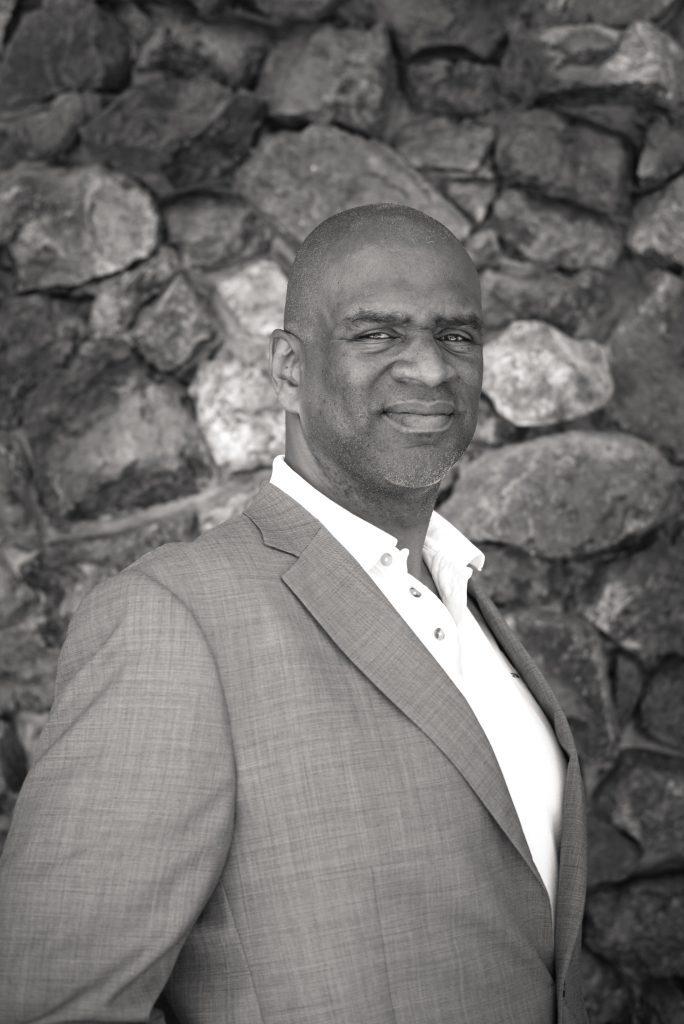 CEO and founder Stephen M. Samuel, PE was born in 1961 to David F. Samuel and Evelyn Samuel. David served as a captain in the Army Reserves and worked as an elementary school principal while Evelyn worked as a vice principal.

Stephen’s parents placed high value on community service and educational excellence, and instilled a strong sense of civic duty in their son.

Stephen holds a degree in Mechanical Engineering from the University of Massachusetts and a certification in Professional Engineering from the state of California. After working at the Pratt and Whitney Jet Engine manufacturing company as a Senior Design Engineer for a decade, he founded Design Visionaries in San Jose, California. For the last twenty-four years Design Visionaries has been providing high-end design services and computer aided design (CAD) training in the Bay Area, serving many of America’s Fortune 500 companies and teaching CAD skills to thousands of engineers and drafters.

Stephen has authored 15 books and countless articles on CAD, holds no less than six US Patents, and has devoted his life to creativity and learning.

Currently there are no comments related to this article. You have a special honor to be the first commenter. Thanks!

This site uses functional cookies and external scripts to improve your experience.

NOTE: These settings will only apply to the browser and device you are currently using.