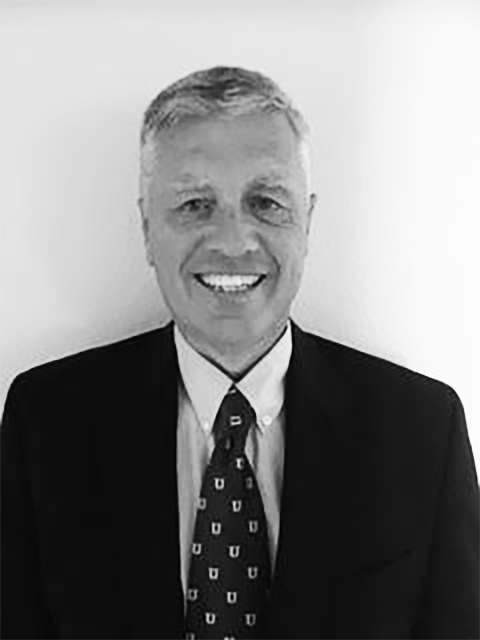 Currently there are no comments related to this article. You have a special honor to be the first commenter. Thanks!

This site uses functional cookies and external scripts to improve your experience.

NOTE: These settings will only apply to the browser and device you are currently using.